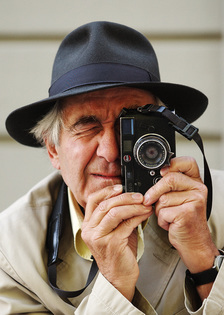 René Burri, born in Switzerland but well-travelled throughout the world, is one of the leading reportage photographers of our time. We pay homage to an octogenarian who has remained young at heart.

It is 20 November 1946. Winston Churchill is making a state visit to Zurich. He is being driven through the city in an open-top car. He is sitting in the back of the vehicle wearing a hat and overcoat. With his famously sceptical expression, he is observing the curious onlookers on the Bürkliplatz. One of them is thirteen-year-old René Burri, the son of a chef who has not only brought the unfamiliar taste of lobster, oysters and other exotic seafood to the city on the Limmat but has a passion for music and photography as well. He sent the young boy off with the camera: “An important man is visiting Zurich. You have to be there.”

René Burri has often recounted this anecdote, and none of his biographers has omitted the tale. It marks the beginning of a lifelong passion for his profession as a reportage photographer in the right place at the right time, and it is just as much part of the Burri legend as his most famous photograph – Che Guevara in Havana in 1962. The nonchalant, self-assured army commander with cigar in mouth became one of the century’s iconic images. The Beat Generation reproduced the portrait thousands of times even if it was not quite as famous as the Che portrait by the Cuban photographer Alberto Korda, taken two years earlier, which appeared on countless T-shirts, posters, cups and emblems. The youth of 1968 celebrated the revolutionary like a pop star. Everyone is therefore familiar with Burri’s photograph, even if they have never heard of the socialist experiment in Latin America or the Swiss photographer himself.

via SWISS REVIEW – René Burri is constantly taking photographs – many of them have become iconic. 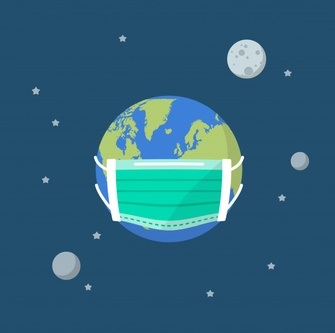