“How smooth must be the language of the whites, when they can make right look like wrong, and wrong like right.” ~ Black Hawk, Sauk

“Constructive ideas (not wars) mark the forward progress of mankind. Art can change the world. Art is a communication that is more powerful and more real to any human being than any gun or war. It changes people’s opinions, style, ideas, and even sometimes people’s way of living. We should concentrate on art and peace, not hate and war. The day we can truly trust each other, there will be peace on Earth.” ~ Anonymous 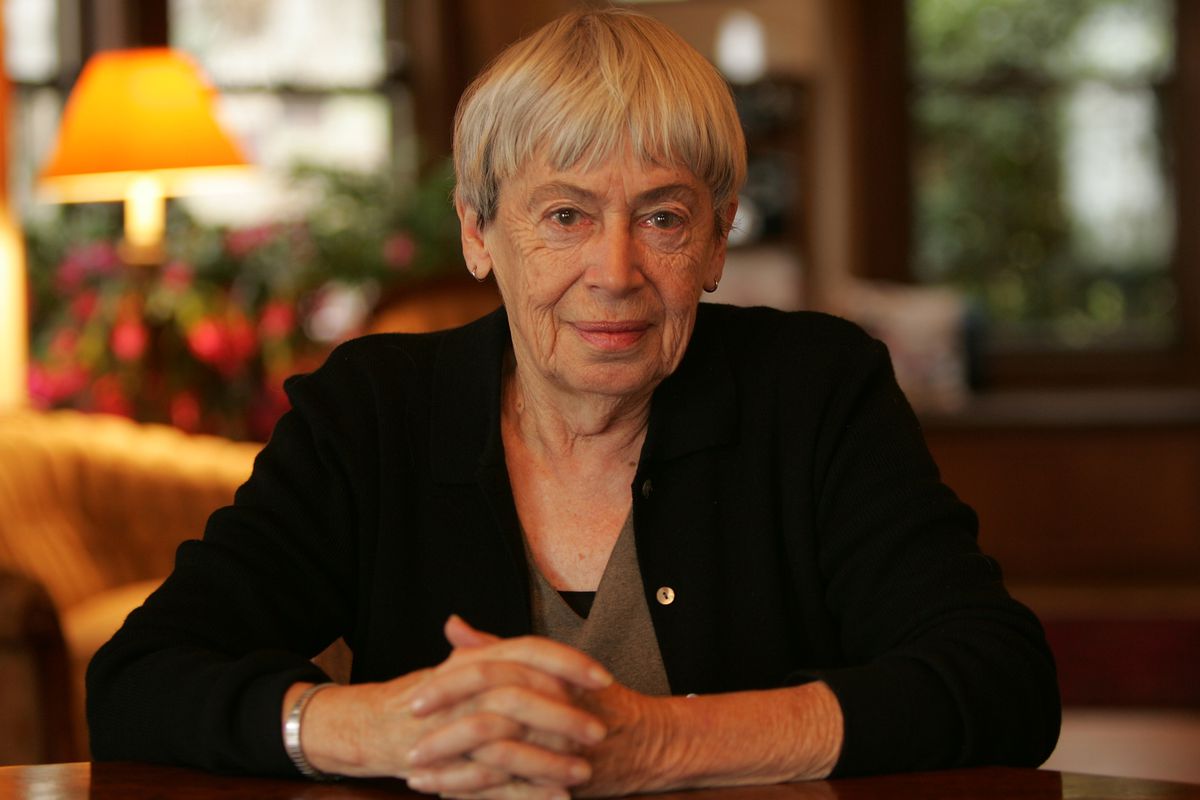 “We know that there is no help for us but from one another, that no hand will save us if we do not reach out our hand. And the hand that you reach out is empty, as mine is. You have nothing. You possess nothing. You own nothing. You are free. All you have is what you are, and what you give.” ~ Ursula K. Le Guin

“We do not need different individuals in power so much as we need a different kind of power in individuals.” ~ Michael Nagler, The Search for a Nonviolent Future 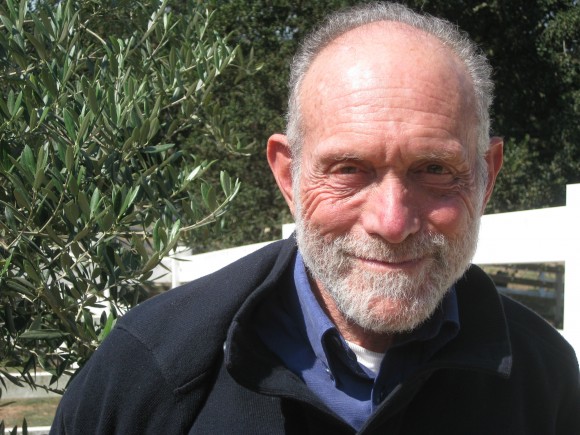 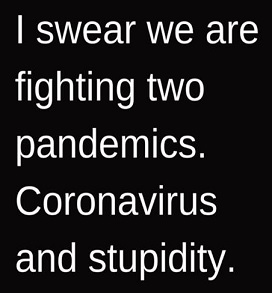 I believe the “we” have always been fighting stupidity just as the “they” have always been fighting it too, just a different sort or from a different angle. I saw a headline today about “left-leaning groups” lobbying Biden over the defense budget. When writing and reporting for possibly millions of eyeballs, why don’t we use true descriptive words — like progressive, or ethical, or peaceful, or socially just, or traditional, change-averse, anti-innovation, religious, whatever — when we refer to groups or people associated with certain values, rather than generalizing by saying they are “left” and “right?” Is it because we have lazily allowed ourselves (and the media) to assume that everyone knows what left and right means (“good” and “bad” probably mostly), depending on what side you’re on? Rhetoric. Semantics. Language. La Langue. They are more powerful forces than most realize and we need to deploy them specifically and with great care and attention.  ~ cjzurcher

It’s comforting to know that I’m one of millions who are having a difficult time truly understanding what it means that half the world is under stay-at-home orders due to the COVID-19 virus. There’s a feeling of solidarity with those millions that you can, or maybe that 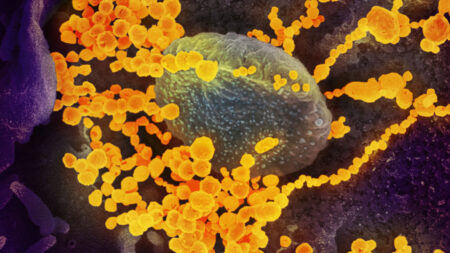 you must take for granted. I would think that feeling — the feeling of being a part of a global community that shares the feelings that you’re having — I would think that alone might help ease the feelings, whether they are feelings of fear, anxiety, dread, boredom, or a gazillion other things that are the result of the absolutely unimaginable effects that a microscopic molecule is having on all the human inhabitants of this blue planet of ours.

“Do not be dismayed by the brokenness of the world. All things break, and all things can be mended. Not with time, as they say, but with intention. So go. Love intentionally, extravagantly, unconditionally. The broken world waits in darkness for the light that is you.” ~ L.R. Knost

Two of my favorite artists. 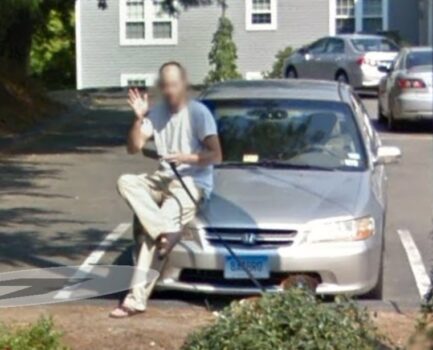 “I hold this to be the highest task of a bond between two people: that each should stand guard over the solitude of the other.” ~ Rainer Maria Rilke

He threw up his hands
& wrote the universe dont exist
& died to prove it. 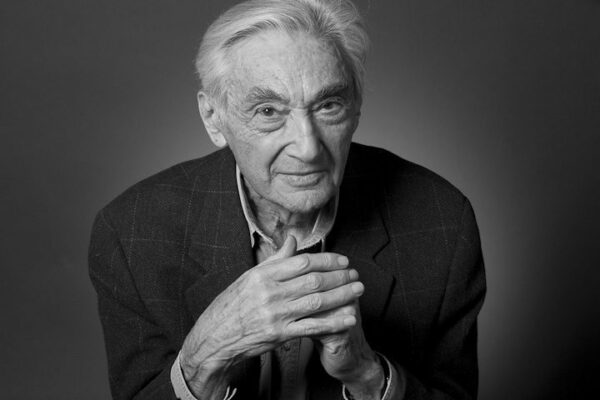 “We need to decide that we will not go to war, whatever reason is conjured up by the politicians or the media, because war in our time is always indiscriminate, a war against innocents, a war against children.” ~ Howard Zinn

The French poet Aragon said “By the time we learn to live, it is already too late.”