A website put up by a Canadian radio host from the maritime province of Nova Scotia invites Americans worried about life under a President Donald Trump to relocate north. 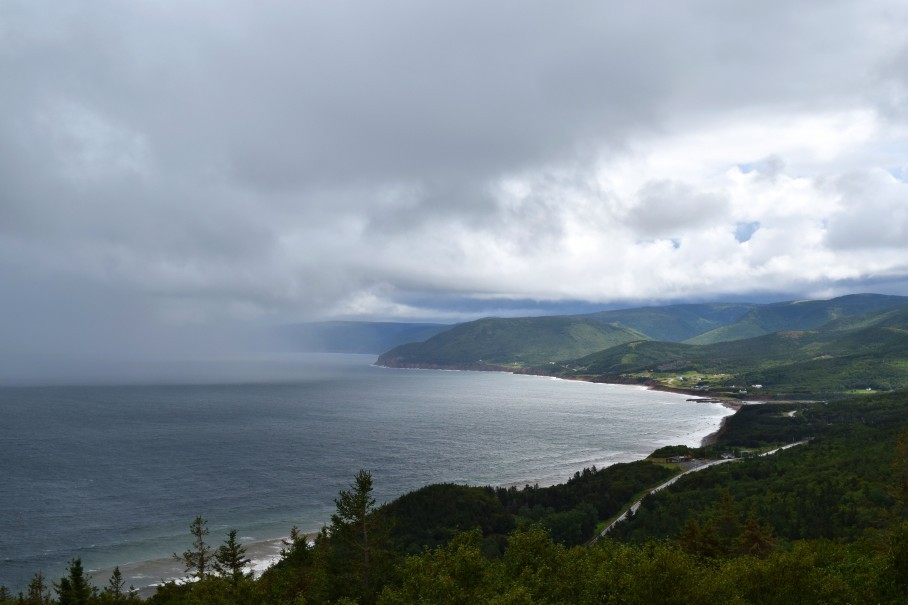 The tongue-in-cheek stunt, put together by local DJ Rob Calabrese, opens with the following guidance urging Americans to move to Cape Breton Island, in the northeast of the province:

Hi Americans! Donald Trump may become the President of your country! If that happens, and you decide to get the hell out of there, might I suggest moving to Cape Breton Island!

Don’t wait until Donald Trump is elected president to find somewhere else to live! Start now, that way, on election day, you just hop on a bus to start your new life in Cape Breton, where women can get abortions, Muslim people can roam freely, and the only “walls” are holding up the roofs of our extremely affordable houses.