“For the millions in a prison 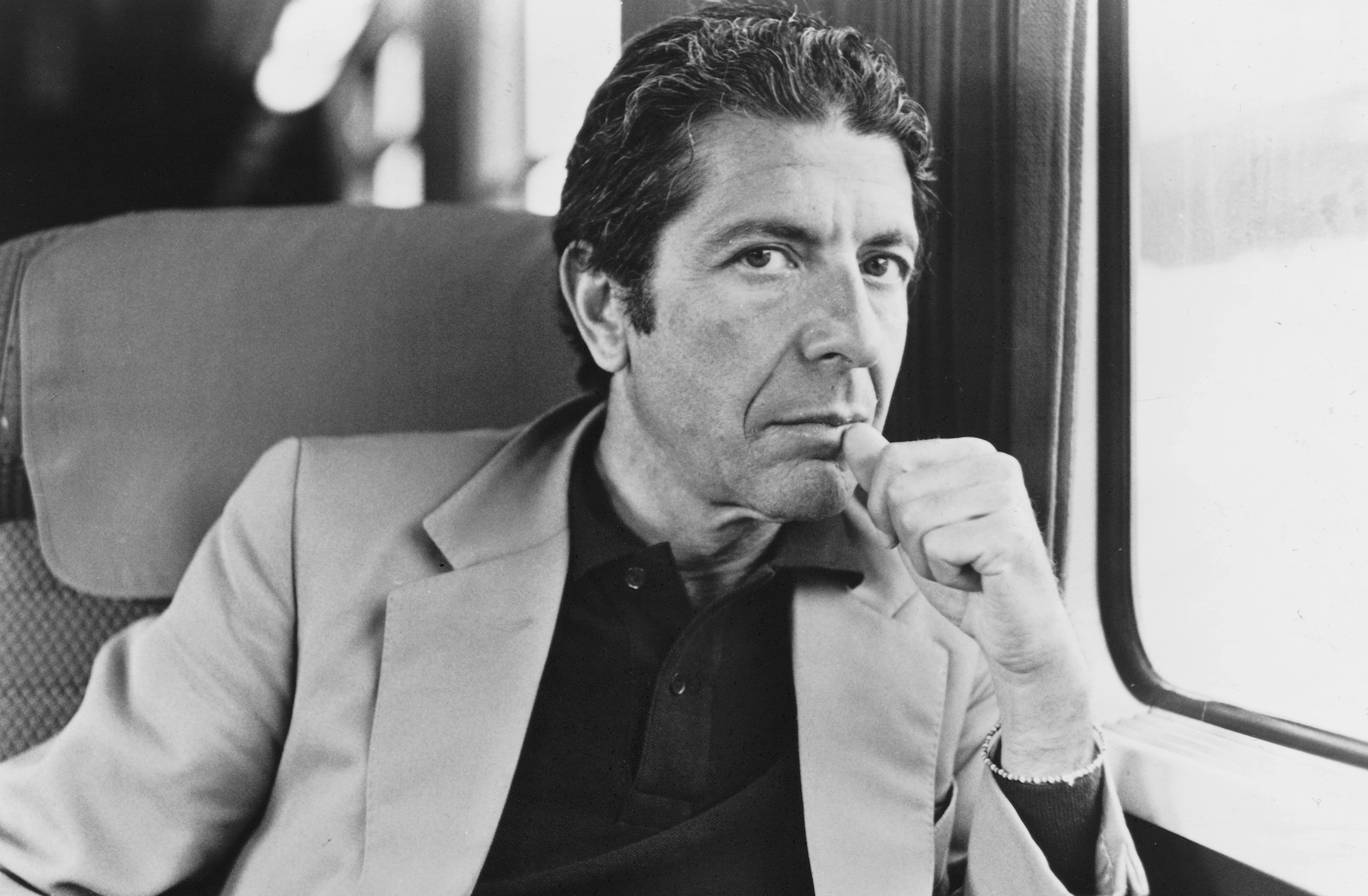 That wealth has set apart—
For the Christ who has not risen,
From the caverns of the heart

For the innermost decision
That we cannot but obey
For what’s left of our religion,
I lift my voice and pray;
May the lights in the land of Plenty
Shine on the truth someday.”

John Lewis wrote this article in the New York Times as he was dying.

Though I am gone, I urge you to answer the highest calling of your heart and stand up for what you truly believe.

Read the rest here: Opinion | John Lewis: Together, You Can Redeem the Soul of Our Nation – The New York Times

“My heart is moved by all I cannot save: So much has been destroyed I have cast my lot with those who, age after age, perversely with no extraordinary power, reconstitute the world.”  ~ Adrienne Rich

“We come in peace on this sorrowful anniversary of the martyrdom of a great prophet, Reverend Dr. Martin Luther King, Jr.

Fifty years ago, on April 4, 1968, Dr. King was assassinated in Memphis, Tennessee as a reaction to his efforts to address “the giant triplets of racism, extreme materialism and militarism.”

Dr. King said, “The greatest purveyor of violence in the world (today) is my own government.” This remains true in the midst of our endless war on terror. The United States has embraced a permanent war economy.”

“When you light a candle, let it mean intransigent resistance. When you pray, imagine a new world is possible. And then live it.”  ~ Liz McAlister

“The use of atomic energy for purposes of war is immoral. We will be judged on this. Future generations will rise to condemn our failure if we spoke of peace but did not act to bring it about among the peoples of the earth.”

So the beekeeping INDUSTRY is suing the EPA for approving an INSECTICIDE that has been shown to be harmful to bees and has possibly resulted in the 40% decrease in bee colonies beekeepers across the country have reported between April 2018 and April 2019. WHAT IS HAPPENING TO OUR COUNTRY?????  And am I the only one who sees it? The government needs oversight so we can ensure they stop harming us!!!!

“I have never met any human being in all my travels—and I have traveled extensively, including time spent with Native American peoples, with Australian Aborigines, and with the Maoris of New Zealand—that gave me the slightest doubt that in our heart of hearts we are all one. Not just similar—one; there is only one human heart.” ~ David Steindl-Rast, Timeless Visions, Healing Voices  (again with thanks to Pace e Bene’s daily quotation email)

I love my daily nonviolence quotations I get in my inbox from Pace e Bene.

“(Nonviolence) has been marginalized because it is one of the rare truly revolutionary ideas, an idea that seeks to completely change the nature of society, a threat to the established order. And it has always been treated as something profoundly dangerous.” ~ Mark Kurlansky, Nonviolence

“When will the madness and killing and destruction stop? I hear about places like Syria, Russia, Israel, Iraq and Iran. The U.S. When will it stop? I believe that no one wants another mushroom cloud to poison the Earth. I believe no one wants the poison, worse than Fukushima’s, which, in itself, is probably too much for this whole race (which includes everyone, by the way, whether they’re black or white or whatever color they are, we’re all part of the same race, so stop thinking you’re better than someone else because you look different than they do or just because they look different than you) but Fukushima may be too much for everything that is trying to live on this planet, which is the only planet they have to live on. After that, then what? You see what I’m saying? We struggle to turn toward beauty, but, when we do, we are met with ugliness. We need to banish the ugliness and work toward giving the human race what it needs to co-exist with everything else on the planet, before we destroy it all. Why is there endless fear of anihilation? I hear it day in and day out. On the news. On the radio. Television. Who profits from this and how is it possible that they are allowed to do it and that they are not stopped and replaced with something more …….. sustainable and ……… profitable ……… to all?”

“This country has dangled the sword of nuclear holocaust over the world for more than half a century and claims that someone else invented terrorism.”

Paraphrased from “If Not Empire, What?: A Survey of the Bible” by Berry Friesen and John K. Stoner 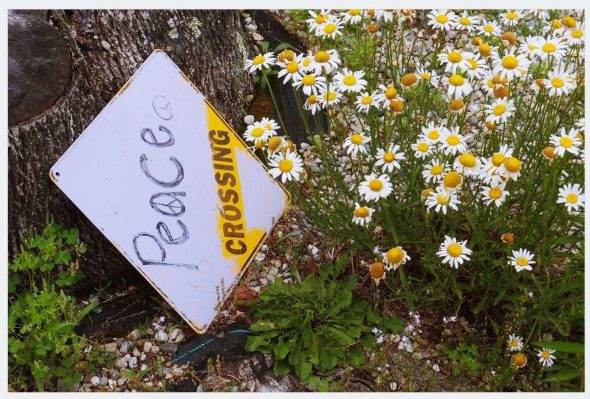